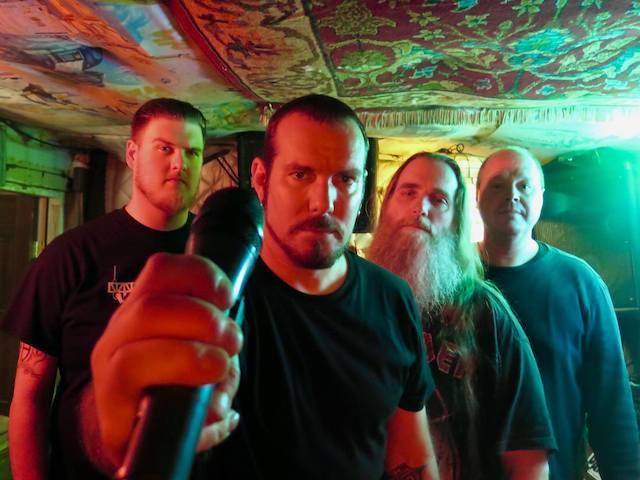 Rusty Chains – Tribute to Alice in Chains and Soundgarden 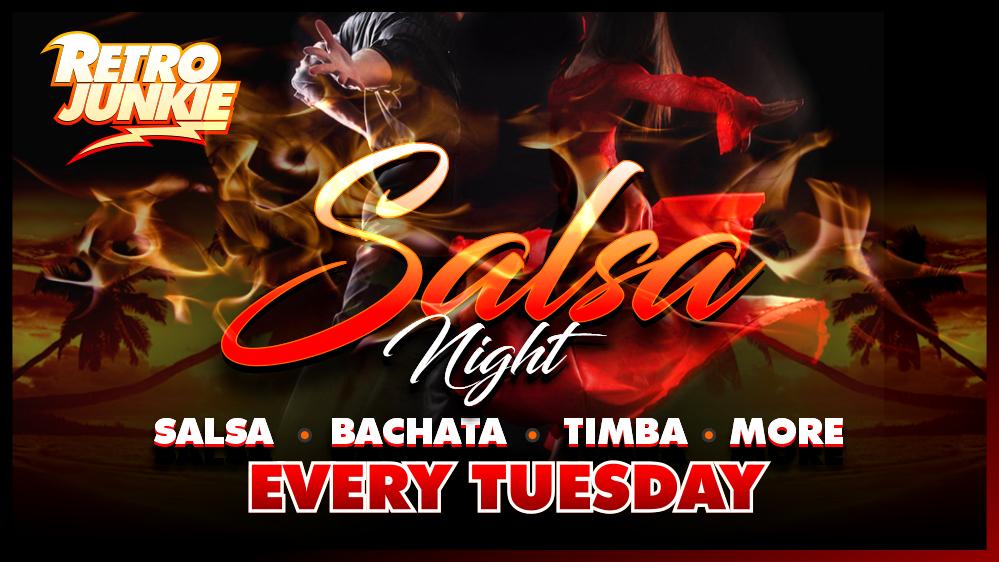 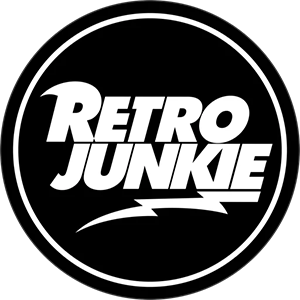 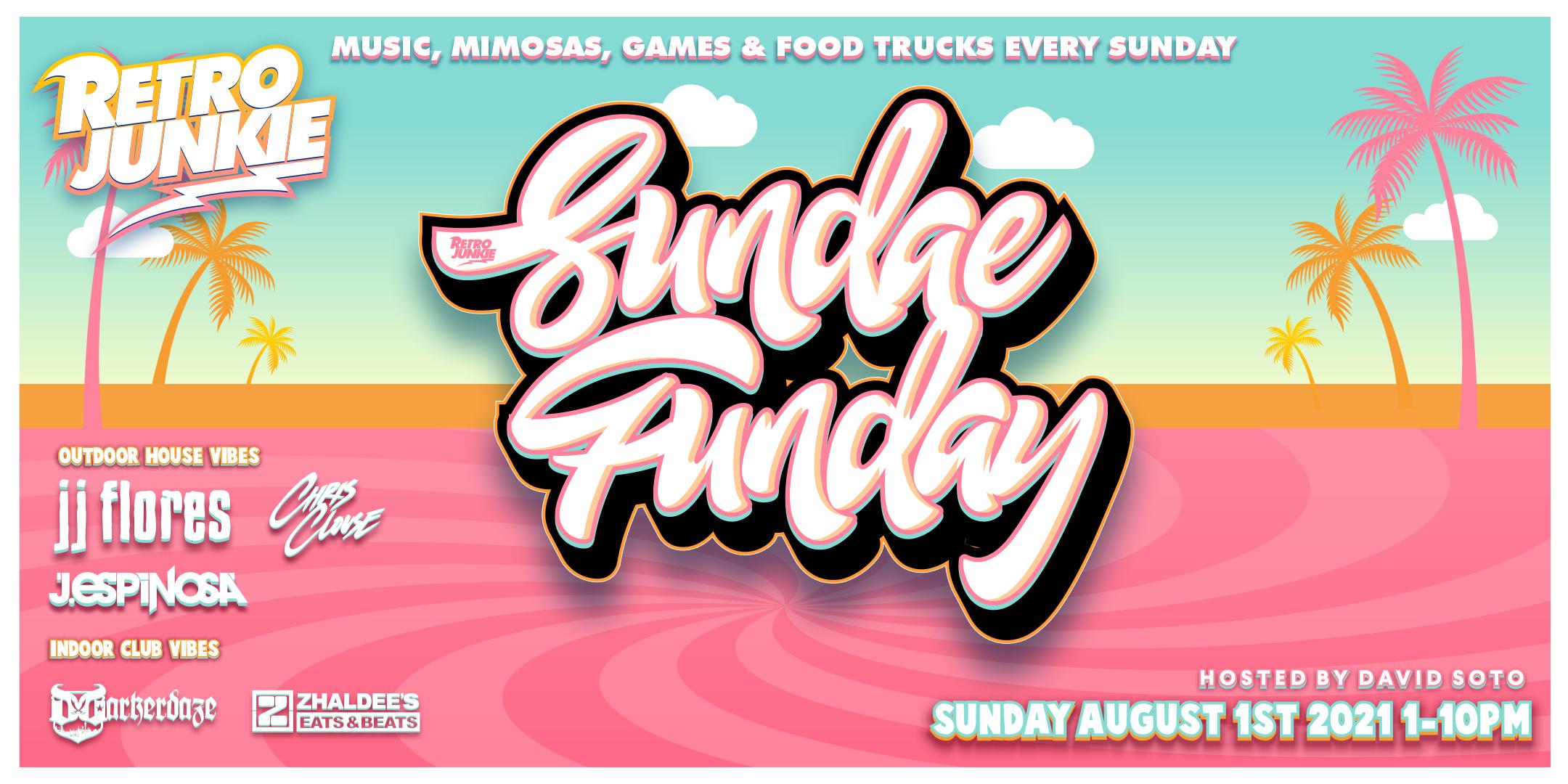 JJ began his career as a child producing music in the heart of Chicago where he witnessed the birth and evolution of House Music. This inspiration and influence led to his first produced record released on Atlantic Records at the age of 17. At age 22, JJ became an integral part of the production team “20 Fingers” – a team responsible for many hit records reaching both gold and platinum sales worldwide. His knowledge and experience allowed him to do remixes for some of the powerhouses in pop music including NSync, Britney Spears, and Christina Milian, just to name a few. From there, he went on to produce with Bad Boy Bill and eventually teamed up with Steve Smooth and established himself as House Music DJ and artist.

FROM HIS BILLBOARD SMASH HITS TO HIS ELECTRO HOUSE GROOVES, JJ FLORES HAS BEEN A PIONEER PRODUCER IN THE DANCE MUSIC INDUSTRY THROUGHOUT THE YEARS.

Free Parking located behind the building. No outdoor food or drink permitted.

– No saggy or baggy jeans 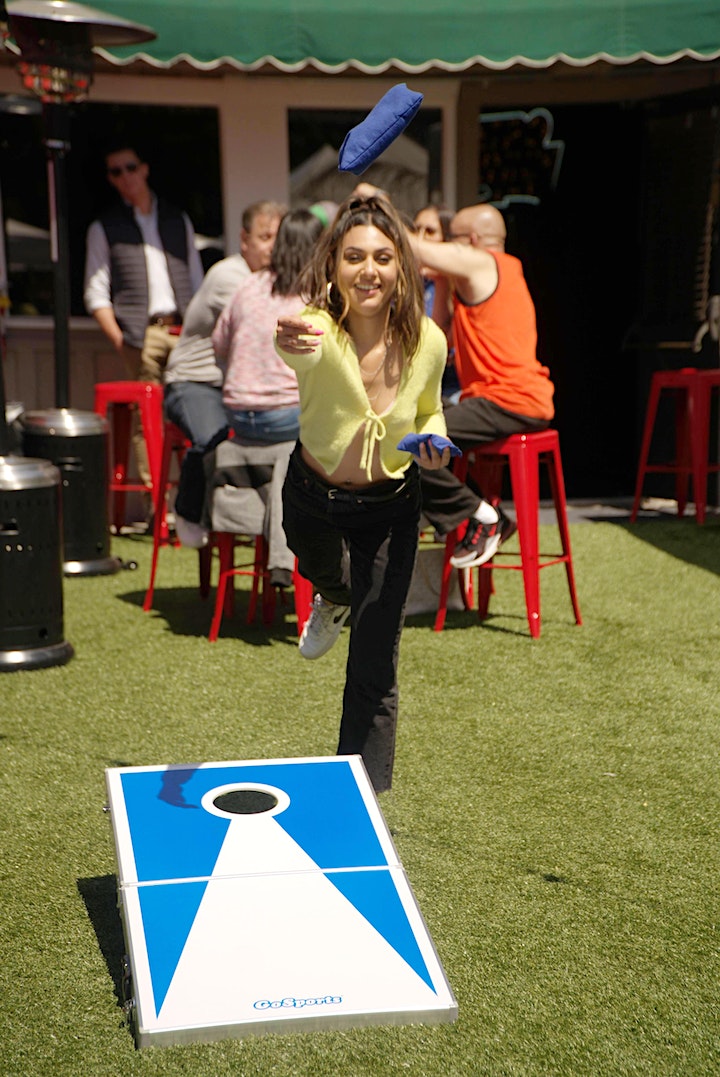 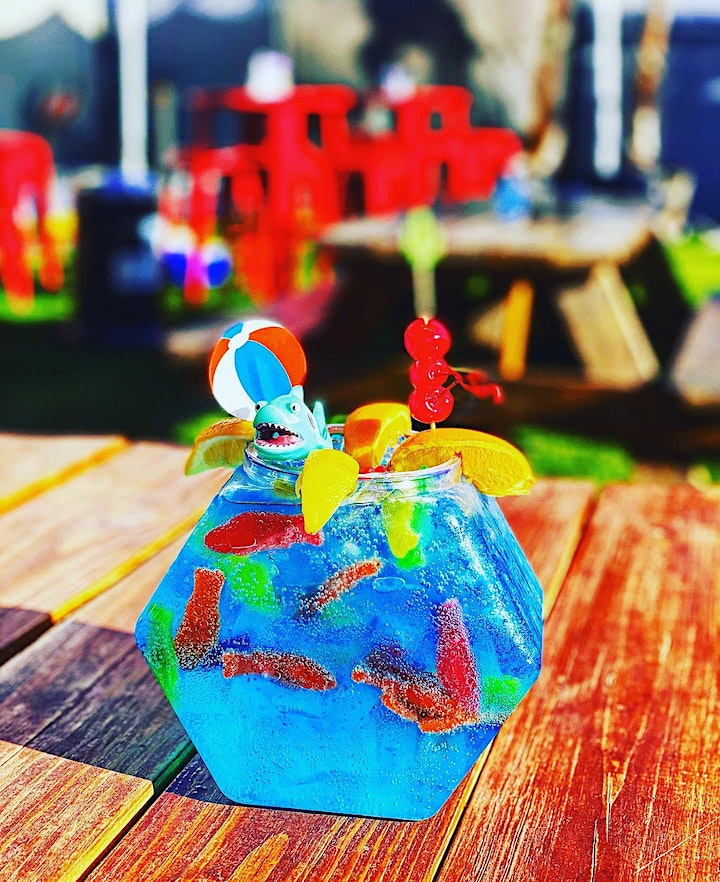 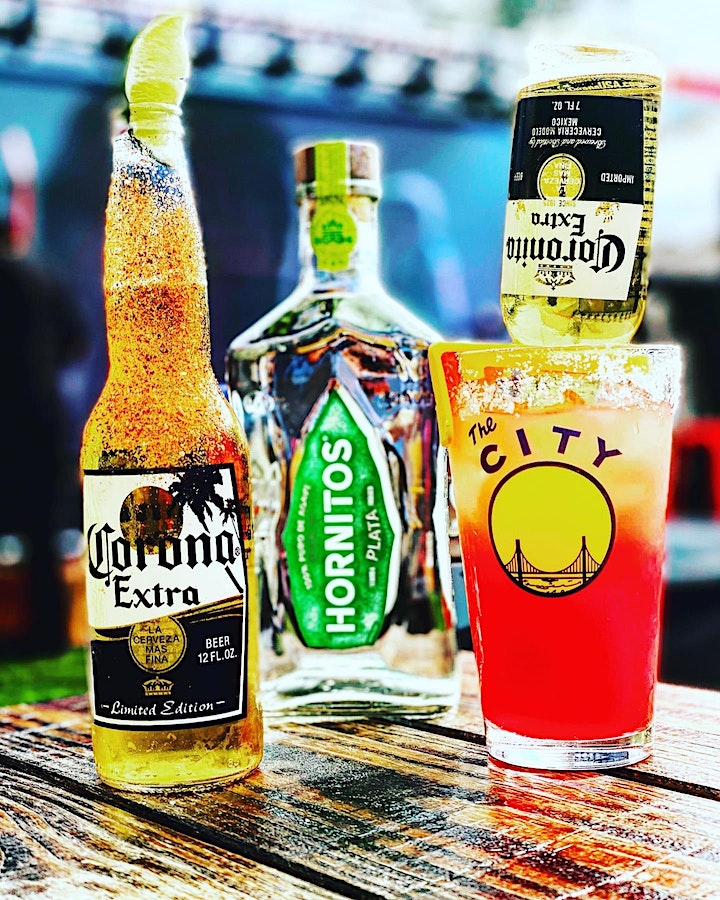